The Saticoy Club 1980's
Skip to Main Content Accessibility Feedback
Thank you for your feedback!
Member Login
Contact Us 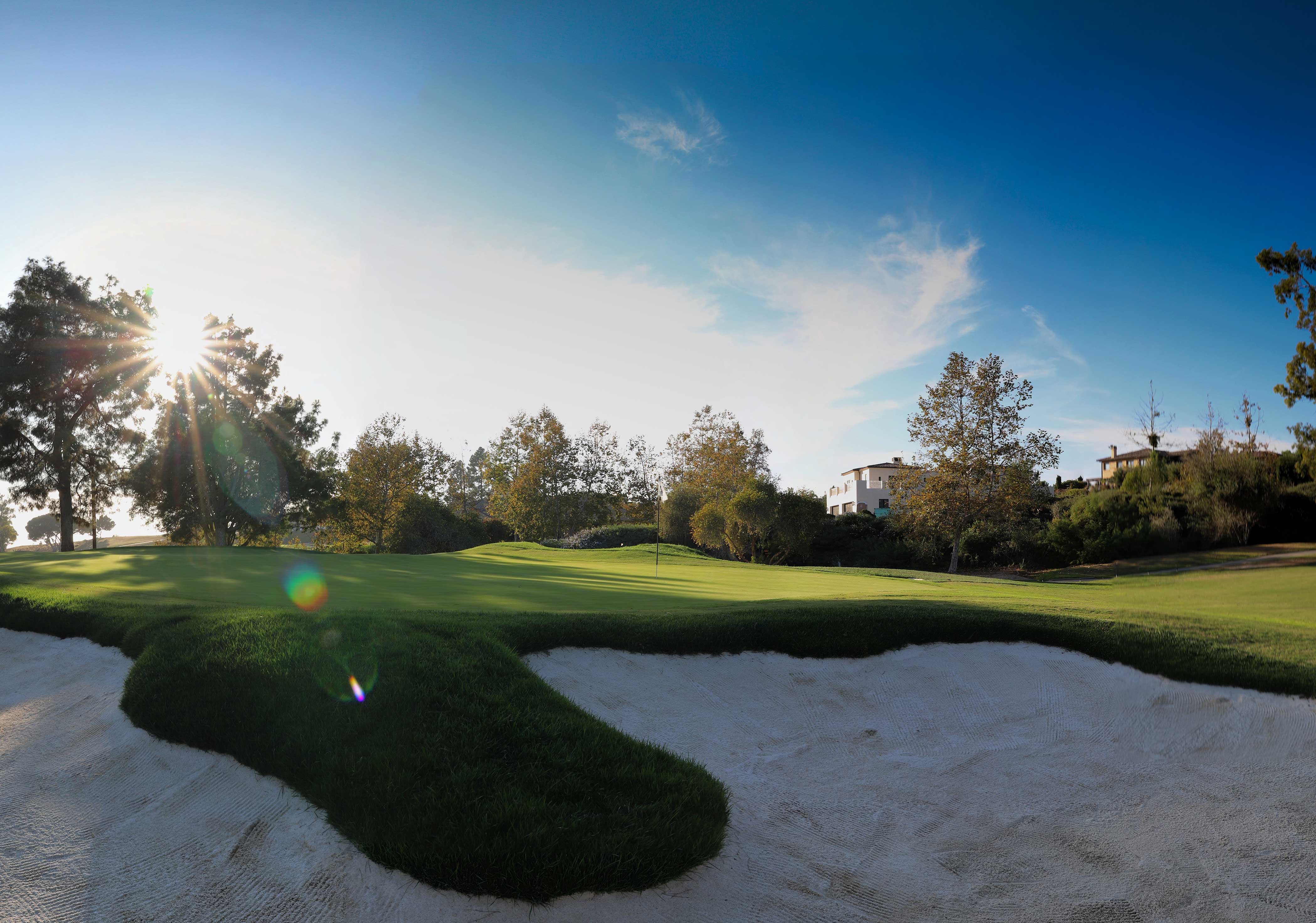 1982 the Clubhouse had a remodel inspired by Saticoy’s Indian legends. A Southwest theme is chosen by the Building Committee. Modern art called ‘The Tubes’ is a conversation piece of the time.

Ruth Gisler is the first women on the SCC Board and she serves two times. In 1986 and again in 1987.

President Jack Tobias passes away while in office and Ron Pease steps into the position to fill out his term.

In 1988 a Historical Presidential Moment at SCC. The previous SCC Board Presidents were gathered and are honored at the Annual Meeting in 1988.

The course was rated upward by the SCGA. A five-year Tree Planting/Donor Recognition program began. Robert Muir Graves was chosen to create long-range plans for the golf course. The Slope Index was implemented. FORE Magazine of 1988 calls SCC ‘The Challenge of Greatness’